What is RE100 to promote a decarbonized society? 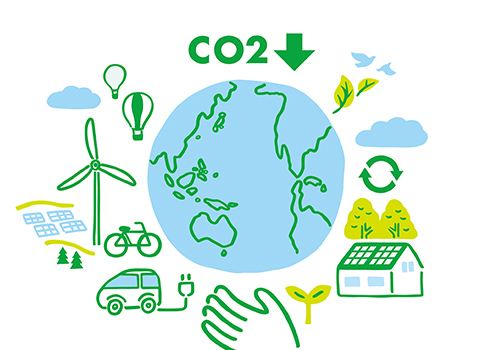 RE100 stands for “Renewable Energy 100%” and refers to an international business initiative that aims to procure 100% of the energy consumed in business activities from renewable sources.

At the end of October 2021, the Japanese government declared itself carbon neutral for the year 2050, and at the Climate Change Summit, revised its greenhouse gas emission reduction target to 46% reduction (compared to FY 2013).

The Basic Energy Plan, currently under formulation, calls for expanding the introduction of renewable energy sources to achieve the RE100 targets.

RE100 and electricity procurement for a decarbonized society? 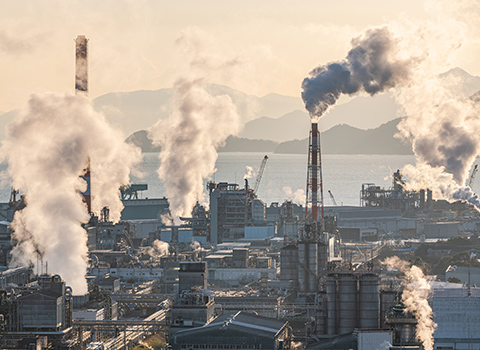 As of June 2021, the number of domestic companies which announced their participation in R100 is increasing, and it is toward adecarbonized society in Japan as well.

As of February 2021, as many as 288 companies have announced their participation in the RE100 in the world.
In Japan, more than 50 companies including Ricoh are participating.
By country, Japan is proud the second largest number of participants in the world after the United States.
We can see Japan’s positive attitude toward RE100 from this.

Corporate Initiatives for RE100

Through this program, sustainability-conscious products will display the “Climate Friendly” label, making it easier for users to choose environmentally friendly products.
Amazon has already deployed 100,000 electric vehicles for product delivery, and purchased more than 1,800 electric vehicles in August 2020, primarily for use in Europe. 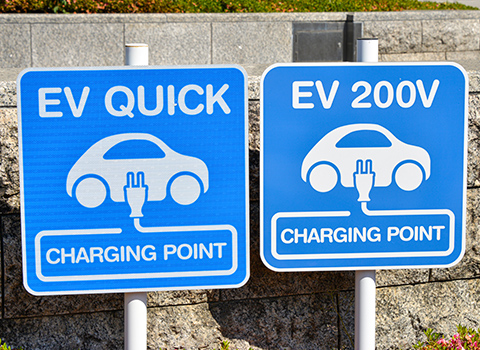 As an example of the efforts of domestic companies, we have formulated the “Decarbonization Vision 2050” to reduce the total amount of CO2 emitted by Aeon from shops and distribution to zero by 2050.
At Aeon, about 90% of CO2 emissions are derived from electric power, so we are promoting the introduction of energy-saving equipment and solar power generation equipment in their shops. 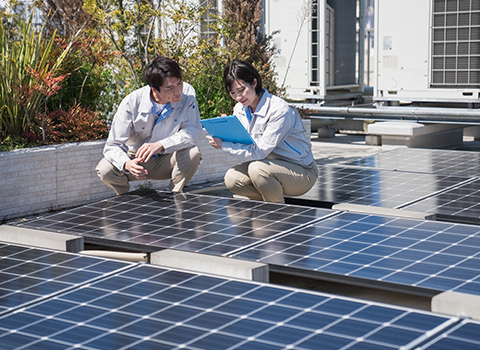 We consistently perform all from analysis of the current power usage status to support as design and construction, maintenance after introduction, and effect verification.

Please feel free to contact us for more information!