What are the SDGs (Sustainable Development Goals)?

What are the SDGs?

The SDGs which will have reached the 2030, consist of 17 goals such as “NO POVERTY” and “ZERO HUNGER”, and 169 more detailed targets. National representatives are required to plan and act to achieve these goals and targets 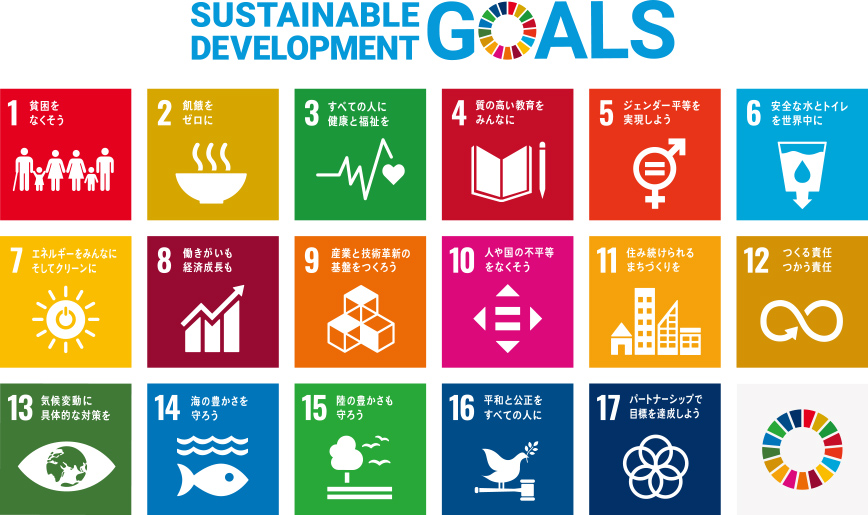 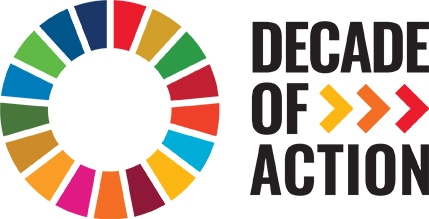 The United Nations has determined from 2020 to 2030 as ‘decade of Action’ It is the goal to be achieved and we need speed up efforts and taking more concrete actions than ever before.

According to the report of SDSN (Sustainable Development Goals Network), which
disseminates the activities and efforts of SDGs, due to the spread of covid19 infection,
the poverty rate and unemployment rate increased in 2020, and it is said that efforts
were stagnant worldwide.

According to the report, Japan ranked 18th out of 165 countries, the lowest ranking ever, although there was no significant change from the previous year.
In addition, typical issues in Japan is relatively high poverty rate, a low proportion of renewable energy, and high CO2 emissions from fossil fuel combustion and cement production.

Hiraiwa Netsugaku is engaged in various initiatives for the SDGs, including proposals for self-consumption solar power generation.

By being more convinced and operating, it will not only lead to profits for companies, but also contribute to the achievement of SDGs goal 7 “Affordable and clean energy“ such as reduction of CO2 emitted from factories and energy saving. 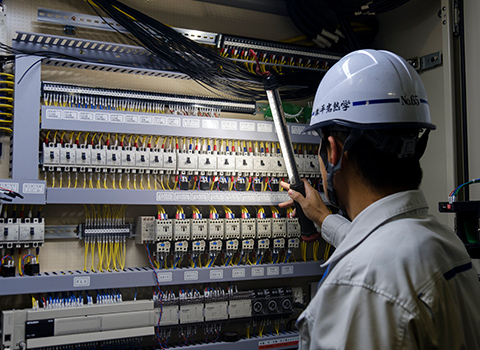 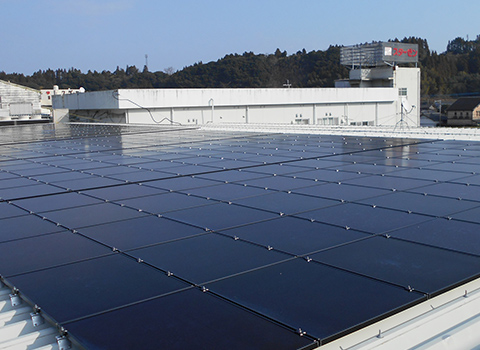 With the “Decade of Action” by the SDGs, companies are required to work on CO2 reduction and a decarbonized society in the world.
And due to technological advances, the introduction of equipment that utilizes renewable energy is not only improving the image of the company, but also leading to profits.

We have received many requests from companies have business with us that they would like to reduce CO2 through working on the environment and introducing equipment for solar power generation systems.

Hiraiwa Netsugaku will solve the energy saving and CO2 emission reduction of the factory from various angles based on the experience and data of the factory energy management of heat and electricity cultivated so far.

Please feel free to contact us for more information!